Corner Of The Dub 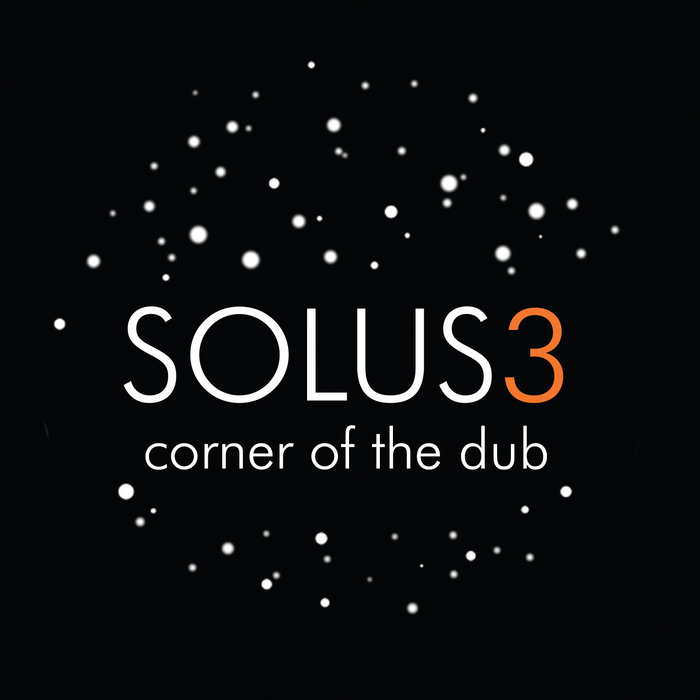 "Chamber Prog group's "Corner of the World" remixed thoroughly ... Stalking a slinky, unlikely path between improvisation, dub and modern classicism, SOLUS3 are truly a law unto themselves"

"Not exactly a dub version of last year's Corner of the World. More a dub sidestep, perhaps. But then what would you expect of a combo which comprises bass, drums and harp, plus voices/samples? Only asking. The remixing is done not by one dub monkey but a variety, most of them with daft names: Eccodek, Dr Das, Shugmonkey, The Krell, Phil Meadley. But you should start with the epic reach and plummet of "Monster Mori", by Krupa. Deeply excellent." - Nick Coleman

The Observer - Jan 6th 2013 (4 stars)
"With a line-up featuring gifted harpist Julia Thornton, and an approach that swerves between electronica, improvisation and classicism, this Brit sextet are out on their own. This remix of their second album, Corner of the World, is stranger and more rhythm-based than its template, with tracks stretched into spacey dub shapes by mixniks such as Dr Das and Dub Colossus. Occasionally, the beats feel imposed by a heavy hand, but mostly they honour the deft trumpet, harp and keyboard interplay of the originals, while at best Monster Mori and Unfold, both featuring eerie female vocals, have a dreamy, slightly foreboding atmosphere reminiscent of Massive Attack." - Neil Spencer

What the press said about "Corner of the World" ....

ALBUM OF THE WEEK IN "THE INDEPENDENT" DECEMBER 5th 2011

"This deceptively simple music of small things, in which tiny events acquire immense importance, only gives up its secrets upon close listening. An inspiring piece of work" - Songlines ****

"Part "Blade Runner Blues," part 21st Century Miles Davis, part Celtic funeral march. Not sure this is a prog masterpiece, though it is a masterpiece of progressive creativity" - ProgArchives

"A second album by the "chamber dub" ensemble, and an even better one" - Independent on Sunday