from Corner Of The World by SOLUS3 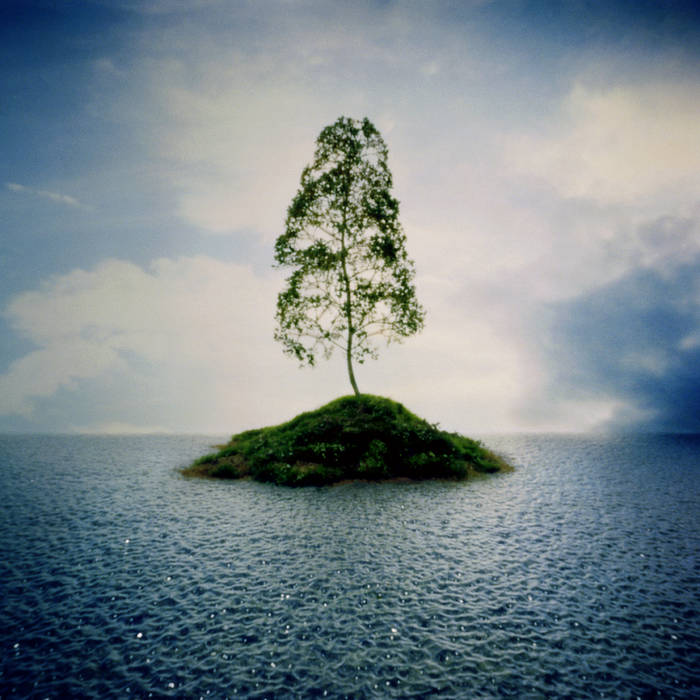